About Perseverance Primary School – Text to be supplied…

The history of Perseverance PS

Our Island, Our Community & Our School

The first known European to sight French Island actually mistook it for part of the mainland. His name was George Bass. It was named Western Island in 1802 by Lieutenant John Murray who studied the Island from the boat ‘The Lady Nelson’. Later that year it was visited by a French scientific expedition which was exploring southern Australia. The visitors named it ‘Ile de Francoise’ (rough translation-French Island).

In 1893 the Government established six different settlements on French Island. They were named Energy, Callinans, Kiernans, Star of Hope, Industrial and Perseverance. Each of the families in these six settlements was given 20 hectares of land and 10 shillings. Conditions were very harsh for these settlers. There was no road, no fresh water, no food supplies or accommodation. Most of the land was covered in thick scrub which made life on the Island difficult indeed.

From 1915 to 1975 French Island was home to McLeod Prison. It housed over 100 inmates that were serving the last stages of their sentences. It was the first prison in Australia to introduce television (1950’s) and it had a golf course, a basketball court and a tennis court. The old prison is now a large organic farm run by the Cunningham family. 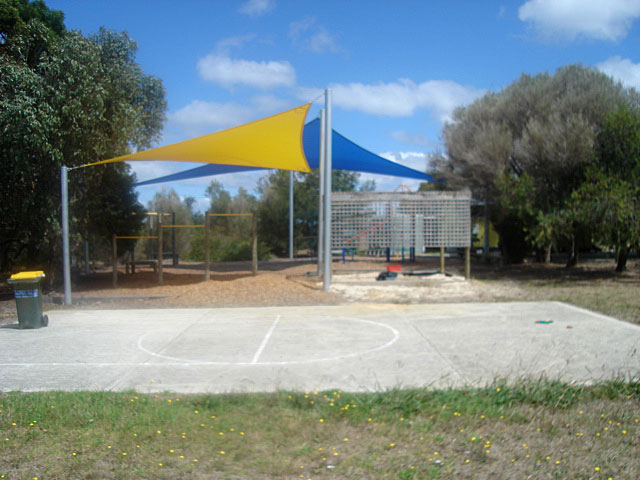